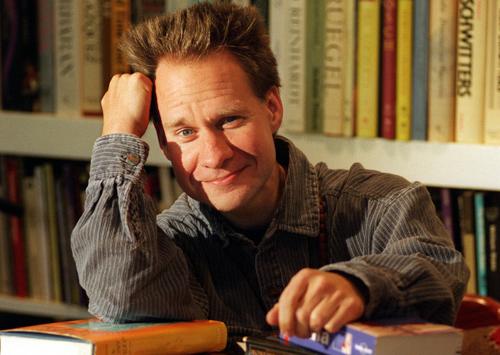 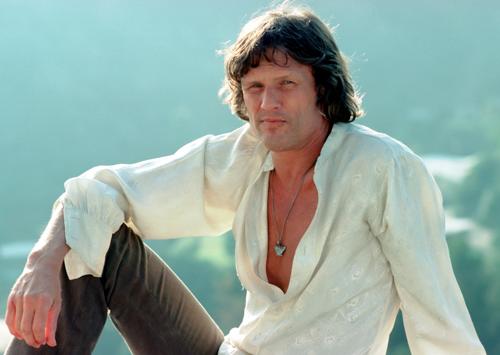 Brick Top discusses her career, her colleagues, and the jazz scene