Studs Terkel reintroduces this 1958 broadcast with Jacques Tati in a 1992 rebroadcast. At 39:06, Terkel includes a musical epilogue to the conversation with Jacques Tati with French children's songs such as "Cadet Rousselle". Tati discusses his films "Mr. Hulot's Holiday" and" Mon Oncle" and his emphasis as writer, director, actor, and producer to maintain a naturalness. He doesn't want lights, cameras or action to influence the actors. Naturalness will respect independence and keeping it simple and real will create pride and invite people in. Tati respects the United States and their ability to maintain a sense of humor and laugh at themselves through films such as "Mr Smith Goes to Washington" and "You Can't Take it With You". He wishes to convey humor and independence in his films. Pictures should not be made like cars. 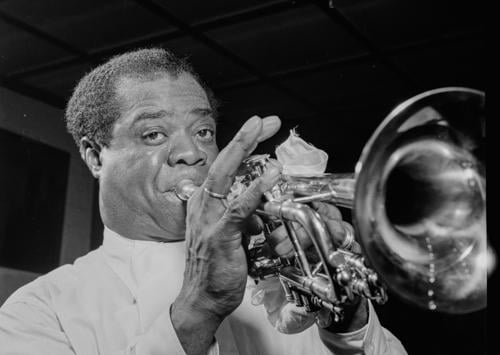 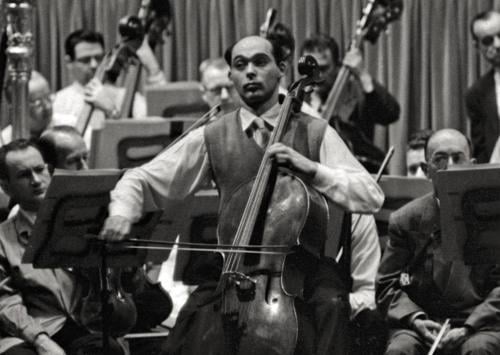 Terkel comments and presents a musical performance by Michael Murray