Actor and director Sidney Poitier offers his reflections about his autobiographical memoir, "This Life". Poitier explains how he never had ambitions to be an actor and yet he stumbled into acting when looking through the clasisfied ads. There's a story about his agent trying to settle a negociation on Poitier's behalf. Poitier's agent told the others involved that Poitier was offered a film in Hollywood. Believing it was a cheap ploy, the agent was told to tell Poitier to go onto Hollywood, and the rest is history for Sidney Poitier. 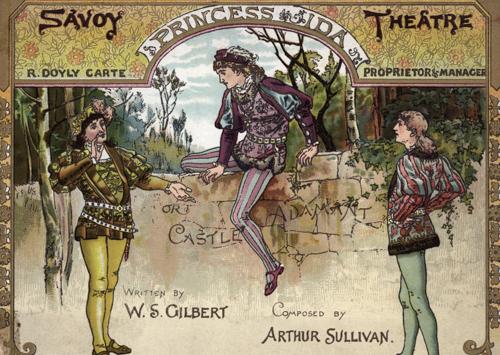 Jane Stedman discusses the works of Gilbert and Sullivan