Lillian Gish discusses the play "Passage to India" and her career

Actress Lillian Gish joins Studs Terkel to talk about her role in the play “Passage to India.” Gish connects the play based on a book by E. M. Forster to “Uncle Tom’s Cabin,” and discusses the relevance and importance of historical works like those mentioned. Studs asks Gish about working with D. W. Griffith, and the two praise Griffith’s impact on the world of film; Gish comments on her experience with working with Charles Laughton too. Gish describes her beginnings in acting and talks about the future of theater and film - she says current films lack spirit and that the United States is experience a drought of playwrights. The conversation ends with Gish describing the creation of an iconic scene in “Birth of A Nation.” 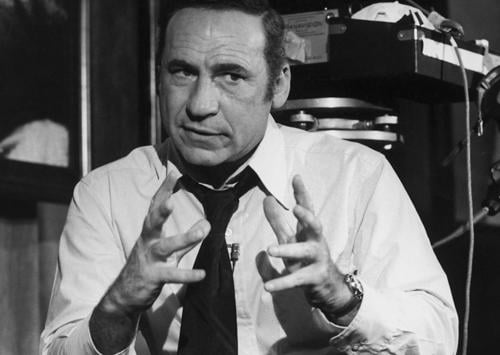 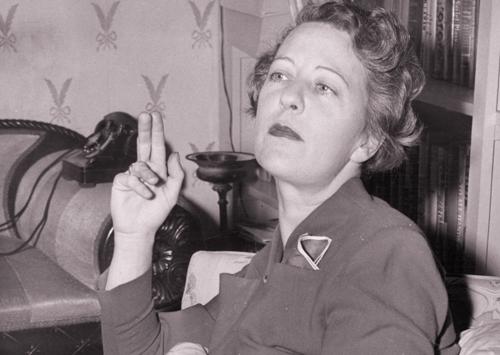 Judy Blume discusses her career as an author, particularly of children's books