Studs interviews Lawrence Freeman about his career in jazz. Studs notes that he first interviewed Freeman in 1939 as his first guest on his radio program with WGES. Freeman shares the names and events of influences in his life. He describes his interactions with other jazz musicians throughout his career and shares some stories about his brother, father, and childhood. Studs quotes Mark Miller of the Toronto Globe, music critic, for what he notes about Freeman. Freeman discusses songs from his album "Complete Bud Freeman." He explains the history of tenor as a transitional instrument. Freeman reads some of the lyrics from "Mr. Toad Poem." Studs quotes Freeman and explains what Freeman meant when he said, "Plant me now, dig you later." The musical pieces are removed from this edited version of the original recording. 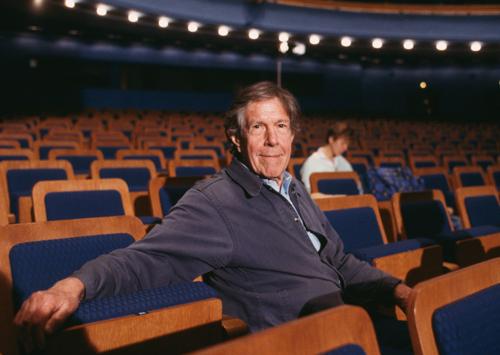 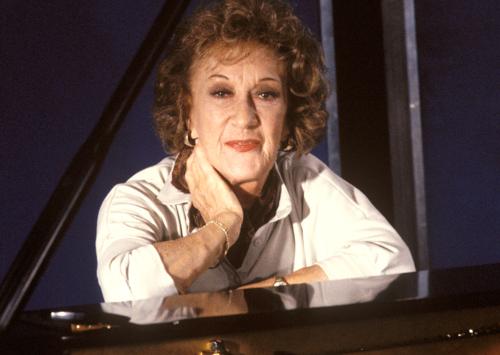 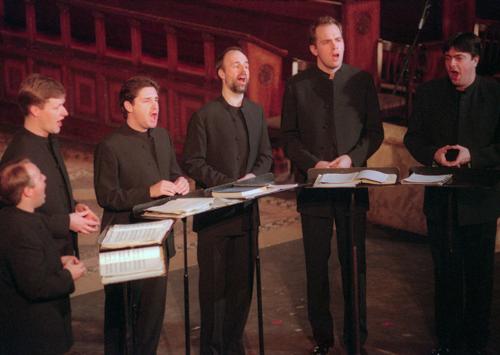 Phyl Garland discusses themes from her book "Sound of Soul" and the black influence on music ; part 1