Former Swedish ambassador to Chile Harald Edelstam discusses his work in Chile before and after the military coup of 1973. At length, he discusses Salvador Allende, the 1973 Chilean coup d'état, and his work to protect Chilean, Cuban, Brazilian, Uruguayan, Bolivian, and Swedish individuals that were targeted by the military junta led by Augusto Pinochet. 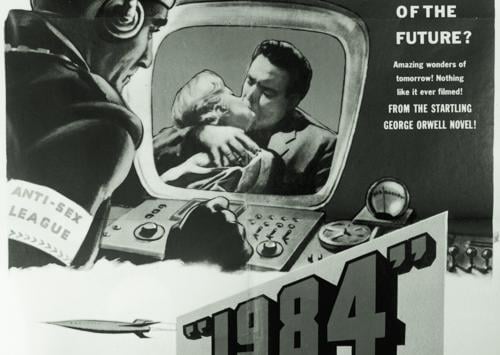