Journalist Bob Greene joins Studs Terkel to talk about his book “Billion Dollar Baby” and about his experience on tour with rock and roll band Alice Cooper. Greene talks about the band’s inception and their grotesque performance style, and comments on society’s (particularly the youth’s) acceptance and adoration of this band despite their violent message, and the irony of that adoration. Studs connects the band’s success to the society’s acceptance to the Vietnam War. The song “Hard Hearted Alice” is played, which Greene sings back up vocals on, and the two discuss the cold, calculated business of rock and roll. Greene also reads a quote from Alice Cooper about how much he loves America, and the interview opens and closes with the song “Billion Dollar Babies” by Alice Cooper. 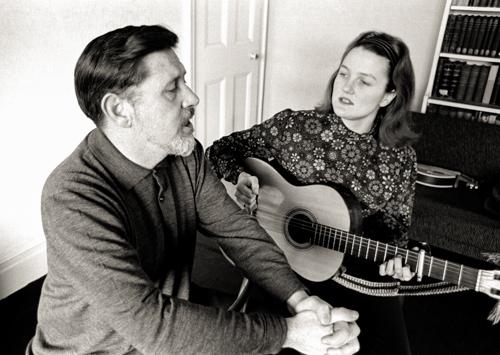