Terkel was fascinated by China's complex history and role in the world. He traveled there in 1980 in preparation for an oral history book on China (unfortunately never written). During the trip, he interviewed dozens of people from all walks of life including former Red Guards from the recent Cultural Revolution, school children, laborers, dissidents, artists and westerners who remained in China after the revolution. On his radio show back in Chicago he spoke with Chinese or Chinese-American writers and artists such as Maxine Hong Kingston, Li-Young Lee and David Henry Hwang; devoted several remarkable programs to the ground-breaking production of Arthur Miller's "The Death of a Salesman" in Beijing in 1983; and had conversations with many great scholars of Chinese history such as Joseph Needham, Harrison Salisbury, Jonathan Spence and Lois Wheeler Snow about many aspects of Chinese society.

Terkel was fascinated by China's complex history and role in the world. 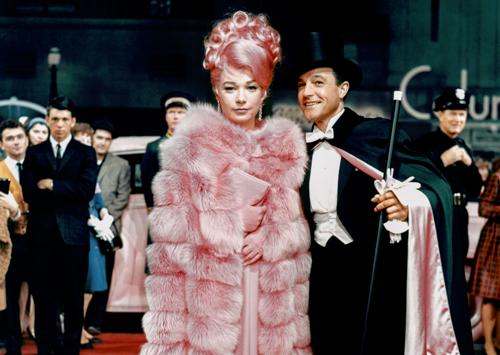 Discussing the book "Watch out for the foreign guests: China encounters the west" with the author Orville Schell 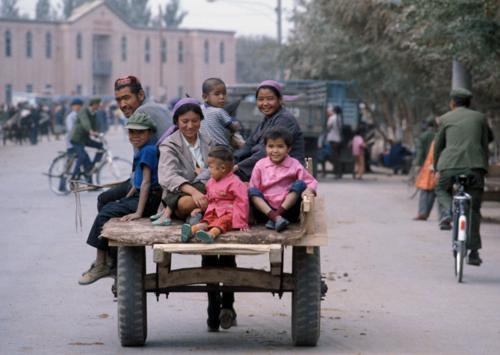