Studs Terkel discusses the murder of eight student nurses in 1966 at the hands of Richard Speck with the authors of "Born to Raise Hell", newsman Jack Altman and Speck's psychiatrist Dr. Marvin Ziporyn. Altman sees Speck's public and private image as being quite different. When asked to smile for the cameras Speck obeyed authority and did and was labeled in the press as a monster when in reality he blocked out the murders and was disgusted by his actions. Dr. Ziporyn sees this murderous, violence as a disease and not as a monster as the press portrayed it, Need to study cause and get closer to understanding it not poniting a finger at the scapegoat. 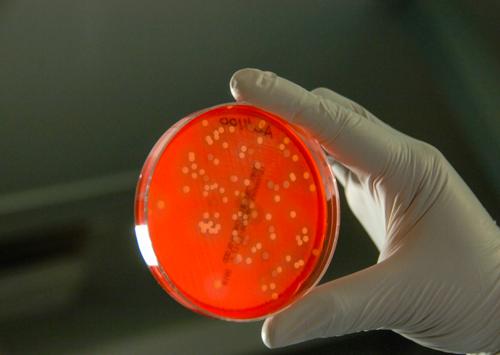 Dr. Theodor Rosebury discusses his book "Microbes and Morals" and the cultural history of communicable diseases and infections

Discussing the book "Deadly deceits: my twenty five years in the C.I.A" with the author Ralph McGehee

Rudolf Dreikurs discusses his book "Social Equality and the Challenge of Today" ; part 2 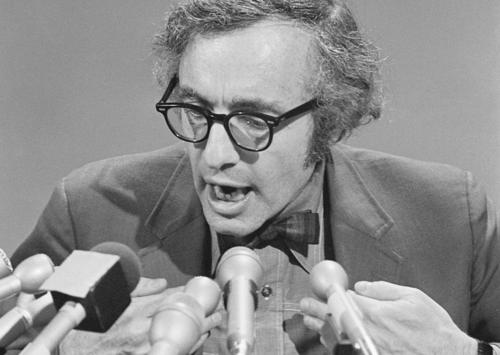 Dr. Willard Gaylin discusses his book "In the service of their country"