Ivy Compton-Burnett discusses her life and work while Studs is in London, England(part 2). Peter Hall theater director at Aldwych and Stratford theaters is also interviewed; part 1

Ivy Compton-Burnett continues the discussion of class structure in England in part 2. Ms Compton- Burnett, shares with Studs that she has never been a actor she had always been an observer, and he agrees that her writing reflects that accurately. He ends the interview by telling Ms Compton-Burnett that she is a true original and that he greatly admires her individuality end 13:00. Studs then begins interview with Peter Hall at Aldwych theater office London, England. Mr Hall is the director of both the Aldwych and Stratford theaters, and director of the Royal Shakespeare Company. Mr Hall speaks of how Shakespeare is contemporary and has a style that is cool and current. They continue to converse about Mr Hall's early life and his early work at the Arts Theater, and his theories on a specific style of production of Shakespeare's works. Tape ends at 33:19 mid interview(part 1).

Discussing the loss of innocence with novelist Irini Spanidou 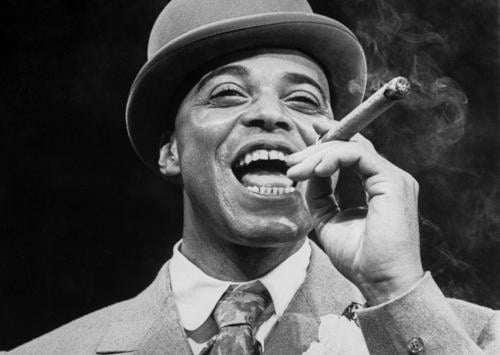 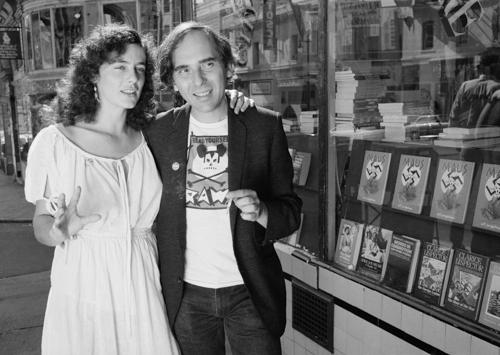 Discussing the book "Maus: Survivor's Tale" with the artist and author Art Spiegelman