Discussing the book "Rauschenberg, Art and Life" with the author, Mary Lynn Kotz

Mary Lynn Kotz discusses her book "Rauschenberg, Art and Life" with Studs as they recount the works and story of 20th century art pioneer Robert Rauschenberg. They survey his career beginning in Port Arthur, TX, discussing his Depression-era upbringing which caused him to reuse and salvage virtually any object and transform it into art, his studies in Paris, made possible by the G.I. Bill, and Black Mountain College, his creation of the Rauschenberg Overseas Culture Interchange and the wide range of global works that resulted, and they admire many of his famous works as depicted in Kotz's book. The original broadcast began with an excerpt of fellow Port Arthur resident, Janis Joplin, singing "Me and Bobby McGee," along with a snippet of a piano piece by John Cage, who is discussed in the conversation. 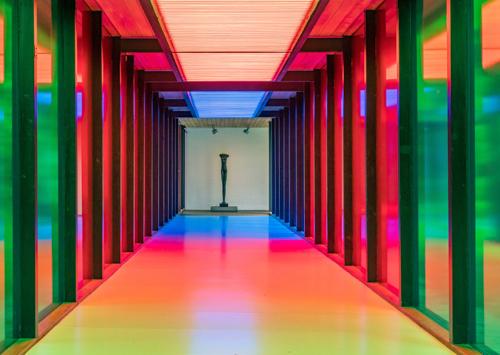 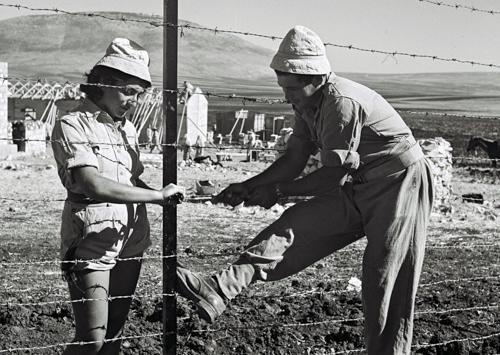